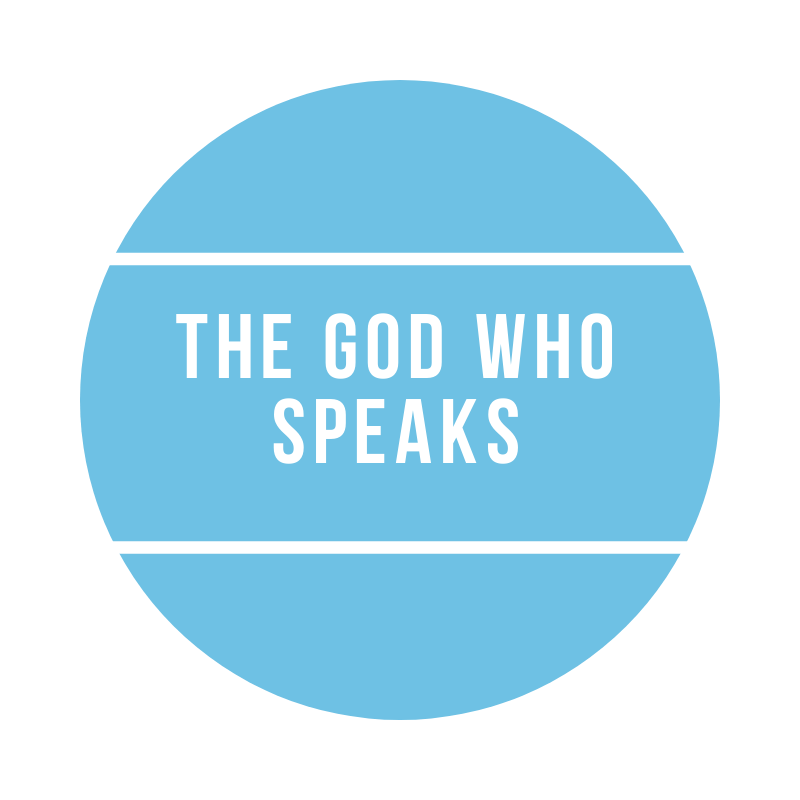 “If you search for God, you will find Him in the Bible!”

When her father left her family, Amagul’s life took a completely different course than she had dreamed, and as a young woman she committed a crime that landed her in prison for three years. She felt her life was wasted, but her father’s words returned and played in her mind.

“You have a character that’s searching for God. But remember, if you search for God, you won’t find Him in the Koran, but you will find Him in the Bible. That’s the original!”

She yearned to know more…

Finally, in the year 2000, Almagul held her very first Bible — a gift from believers during a time when Bibles were difficult to come by in Kazakhstan. Almagul was overjoyed! The Bible itself was not new. It was old, tattered, and written in Russian, but Almagul loved and cared for it. She glued it back together and read it. It wasn’t long before she opened her heart to God and accepted Jesus.

Then she began to read the Bible to her mother, as well as her sisters and nephews. They all wanted to know about this God she believed in. Soon they had the desire to read for themselves, but it was difficult for them to understand.

“I decided to get a Children’s Bible for them from our church” Almagul said, “My mom was especially happy. She could finally understand God’s Word! The stories and illustrations helped her to find God and to understand that He was speaking to her personally.”

Shortly after, Almagul’s mother, her sisters and two of her nephews accepted Jesus and were all baptised together, and today, Almagul serves at the Rehabilitation Center for Alcohol and Drug addicts in Taraz, Kazakhstan.

“There are more and more Kazakhs who don’t speak Russian any more, but Kazakh only”,

Almagul explains. “There is a previous Kazakh Bible translation, but much of the content has been changed and adapted to the Muslim context. We suffer from that when we want to give the Bible to Kazakh people. An exact Bible translation would be of tremendous benefit for our nation. And, how much I would like to give children a Kazakh Children’s Bible, so that they can understand that God is speaking to them in their language, and so that the word of God can change their families too.”

Now God has given us the opportunity to reach out to adults and children with the Word of God, in their mother language.

With a gift of $5.00 you can fund the printing of a fully illustrated children’s Bible!

With a gift of $10.00 you can fund the printing of a full set including both a Bible and a children’s Bible! 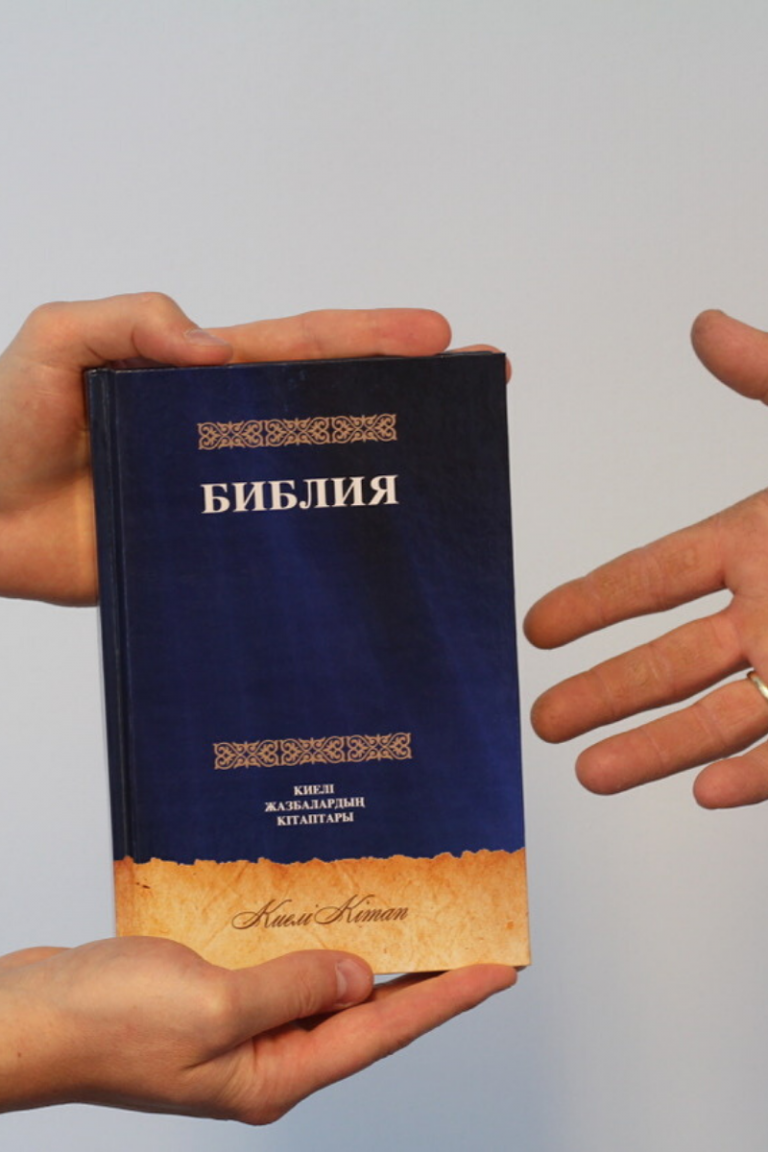 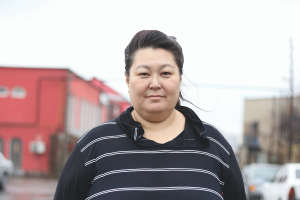 The God Who Speaks 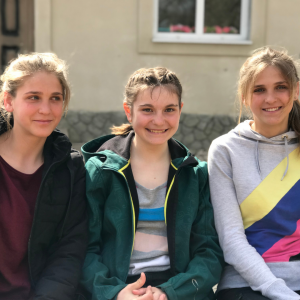 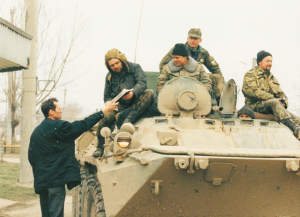 God’s story with the church of Grozny 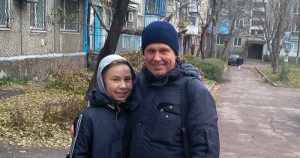 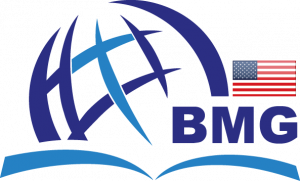 A not for profit Corporation

A not for profit Corporation

The following text will be sent to our editors: